If you are looking to visit Spain in 2022 and would like to check out more than just the beaches and bars let us show you some of the other wonderful things Spain has to offer.

Discover the rich variety of language, landscape and the culture of Spain with our guide to the top activities to enjoy in stunning Spain.
With 17 autonomous regions, and at least five languages spoken, Spain is among the most diverse nations in Europe We’ve done our best to reflect the diversity of Spain on our selection of the top activities to experience in Spain.

Yes, the traditional activities are everywhere however, this renowned country is home to all kinds of activities, from beaches with sandy shores to the majestic beauty of the Pyrenees. If you have your plans planned, you might easily go surfing and skiing at the same time.

From Galicia to Catalonia, the Basque Country to Andalusia, from the Canaries from the Balearics and all the way between Spain can be described as a bit of a saga. Food is treated with a lot of seriousness (albeit in a surprisingly fun way) and nobody can let their hair down as well as the Spanish. Combine the breath taking architecture, vibrant celebrations beautiful natural beauty and awe-inspiring style, and you’ve got one country that is worthy of every ounce of attention it gets.

Check out the stunning Alhambra in Granada 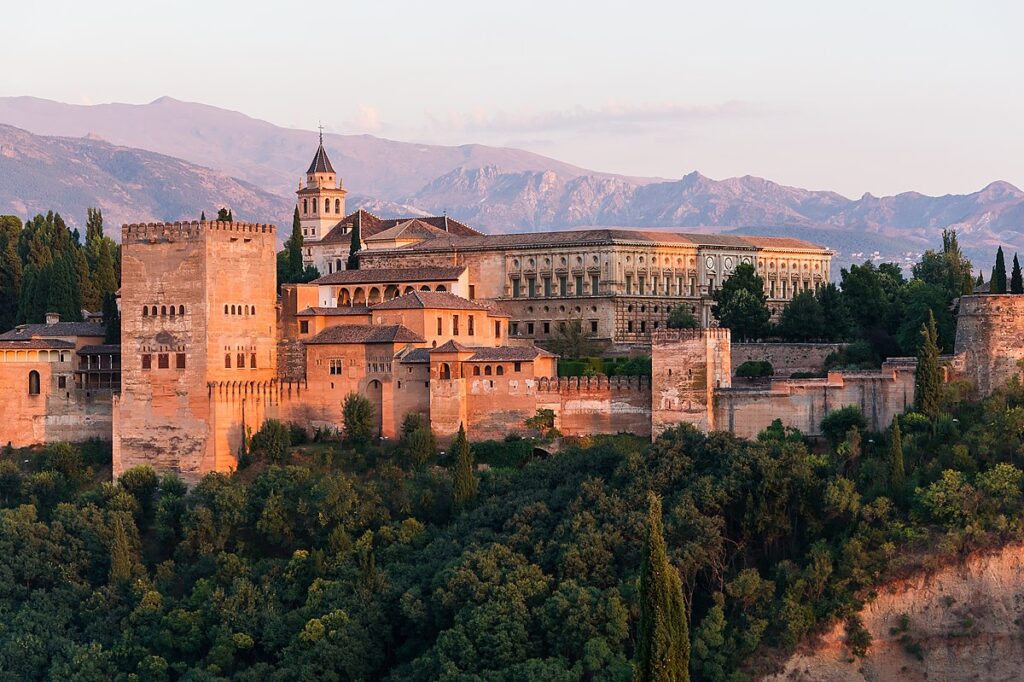 In Granada it is a must to visit the Alhambra. The Alhambra Fortress and palace built by Moorish King really is stunning and a must do. If you’d like to take a look at it from a distance, the famous Mirador de San Nicolas is located opposite in the Albaicin hilly neighbourhood. The observation point is the middle of a huge square, with hundreds of people lined up as well as the throngs of vendors and buskers. If you’re looking for more serene surroundings, make your way back down (or take a break on the way upwards) for a stroll around the Mirador de Los Carvajales in Placeta Carvajales. You can also enjoy a nice drink or a bite food in the restaurant El Huerto de Juan Ranas which is a great spot to enjoy the sunset. An amazing view of the Alhambra changing from its red in the daytime to its silhouette at night glowing in light.

Enjoy a rooftop crawl in Madrid

There’s a famous phrase in Madrid that goes by the name of ‘De Madrid to the cielo’ (‘From Madrid to the sky’, keeping in mind that the word ‘cielo means ‘heaven’ as well’). What better way to test to make that more literal than hanging out on one of the most famous (and less frequented) rooftops that are scattered throughout the city? There aren’t many experiences more enjoyable than admiring the sun setting over Gran Via with a cold drink in your hand or taking a swim in the huge pool on the top of the Hotel Emperador, or having some food on the famed roof of the Circulo de Bellas Artes.

A safari experience in the Donana dunes

The Donana National Park is one of the most stunning in Spain. It covers 116,000 hectares. the majority of which are located situated in Huelva however, it extends to some provinces like Seville as well as Cadiz too. The park is home to lakes as well as streams, pine forests dunes, cliffs, and beaches. To truly appreciate all the habitats, and the more than 200,000 water birds which live in the marshlands you can go on an all-day tour of the park on an SUV with a driver who’s your guide. Other options for activities in the park include kayaking, horse riding, mountain biking, hot-air ballooning kite surfing, and many more. 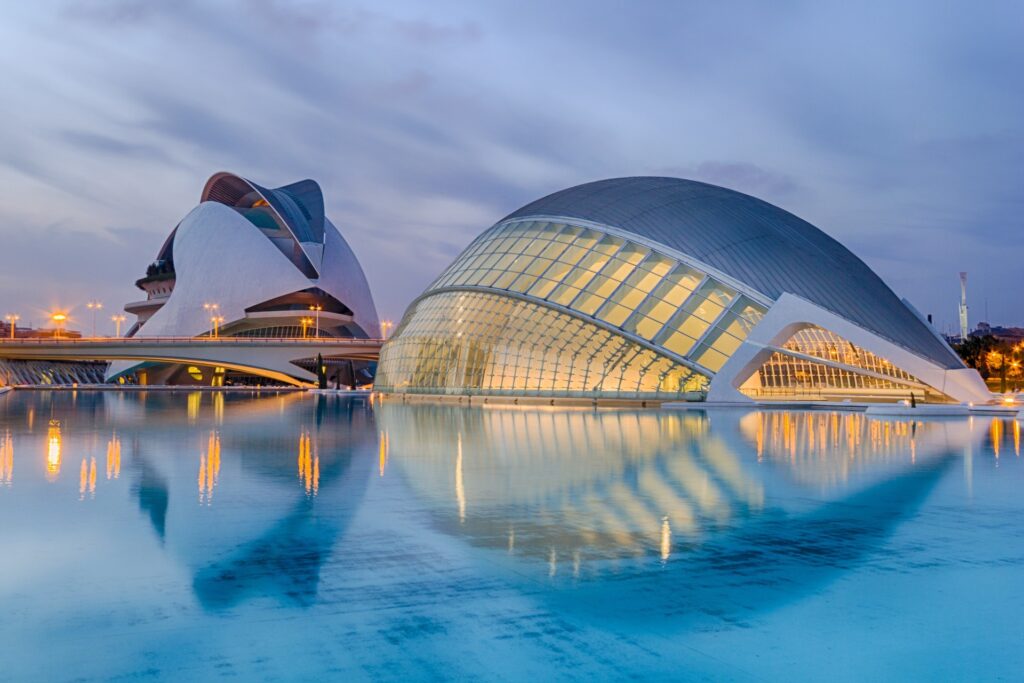 If you are in Valencia visiting Valencia’s City of Arts and Sciences is essential. It was designed by the Valencian architectural genius Santiago Calatrava, several of the buildings are now icons within the city. You may remember seeing them in TV shows like Westworld Dr Who or the movie Tomorrowland. It is a science and culturally-based leisure and entertainment complex that can be enjoyed by families or friends. It is spread over two kilometres of the old river bed of the River Turia.

Tickets are required to access the Hemisferic as well as The Science Museum and the Oceanografic You can purchase the tickets individually or combine them to visit the buildings you’d most want to visit.

Make sure you plan your visit in The City of Arts and Sciences as there is plenty to explore.

Drink a Rioja in La Rioja 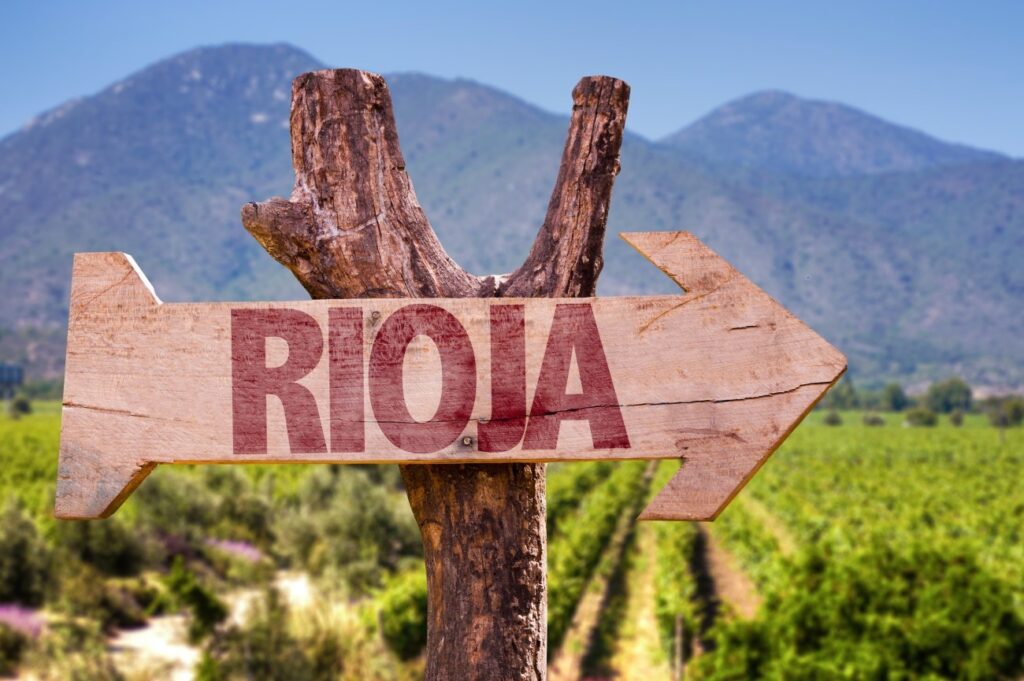 You’ve probably been told – or even tasted yourself the fact the fact that Spanish wine is among the top around the globe. If there’s a region within Spain recognized internationally for its wineries and vineyards It’s La Rioja. The grapes grown in the region produce one of the more sought-after wines available. There are also state-of-the art wineries, like Ysios (in Laguardia), built by Santiago Calatrava and the Marques de Riscal (in Elciego), built with the help of Frank Gehry. In addition, Rioja wine in Spain is more affordable than the wines you’d find in your home country.

Are you brave enough to walk the Kings Pathway in Malaga?

Do you want to experience a little action? Consider walking through the Caminito del Rey (King’s Pathway). It may be a short description, yet it requires huge courage to walk the more than 8 kilometres of trail through the Desfiladero de los Gaitanes in the province of Malaga. A third of the trail is spent taking a moment to breathe in the stunning wooden-plank paths that are around 100 metres above the river. These walkways were which were carved – with a lot of skill in the rock walls of the gorge. Be prepared for adrenaline rushes, soak in the delight in the breathtaking beauty of the amazing landscapes, and most importantly, take your time and enjoy it. There’s currently about a two month waiting list of thrill seekers before you so be sure book in advance!

Cap de Creus (Creus Cape) is among the most stunning spots located on the Costa Brava, Spain. If you’re looking for a place to discover, and are looking for a long hike (14km) Try taking the Cami Antic, from Cadaques (where you can spend your time in the charming town of Spanish fishermen and great local, fresh food) up to Cap de Creus. In the beginning the route is mainly road until you arrive at Portlligat (where Salvador Dali once lived – you can even tour his home if you wish! ). The scenery is magnificent,  you can enjoy a walk along the beach’s of Sant Lluis and La Guillola, vast lands that are home to abandoned vineyards as well as the well-known lighthouse in the area which is located in a peninsula in the Alt Empordà comarca, in the province of Girona. When returning some hikers choose the main road and others mix the path and road. It’s approximately four hours of walking time and each minute is well worth it.

Within Navarra and Aragon in Bardenas Reales, lies an stunning semi-desert area of over 40,000 hectares. It looks similar to the amazing NASA photographs from Mars and even the Grand Canyon itself, with its stunning cliffs and rocks. If you are a cyclist get on board and ride the 75-kilometre loop that covers the entire area. It may be wise to avoid the summer months as the temperatures may not be suitable for long bicycling. Interest fact, they recorded certain scenes of the 6th season the hugely popular show ‘Game of Thrones’ in this area. 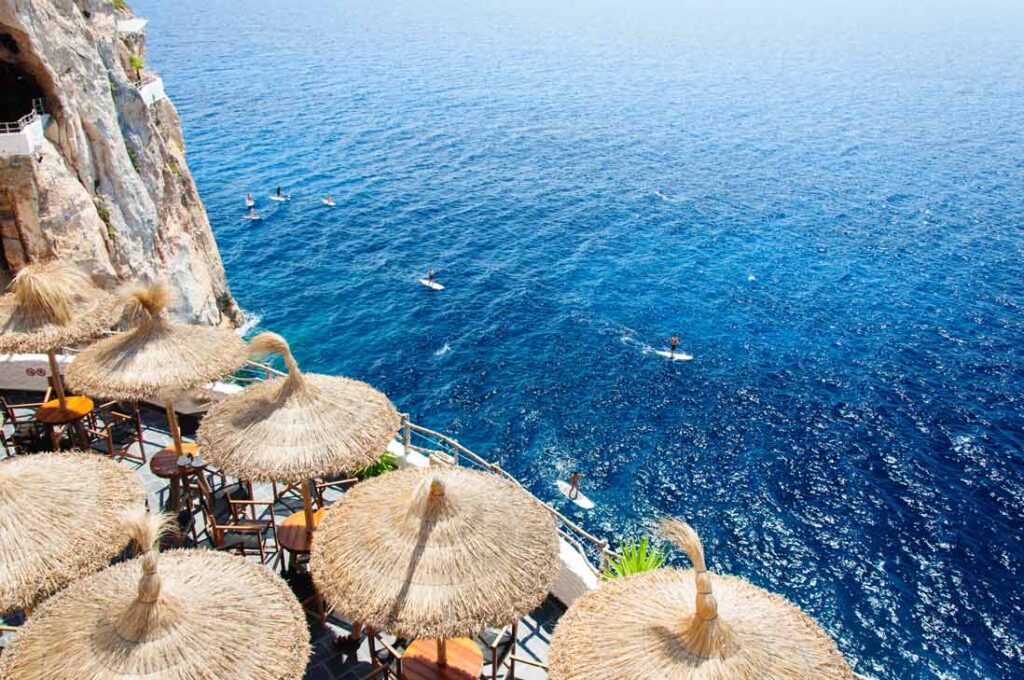 La Cova d’en Xoroi (Xoroi’s Cove) is an absolute gem of a place to visit, with its own Legend story to add to the fun!

Legend tells us that long ago a “man with no past” came to the Minorcan town to seek shelter and settled inside the cave. No one knew him and only a few ever saw the man. After a couple of weeks of his arrival a girl who lived in one the houses that were close to the cave vanished. No one could locate her anywhere. After her disappearance, rumours circulated and panic swept the island.

A few years later following a massive snowfall at Xoroi, a pair of footprints was discovered which took them into the cave. As the villagers went into to the cave they saw three children and a couple who had lived in the cave for a number of years. The woman was the one who was missing and her partner was the man who had no history. Overcome with fear he jumped off of the cliff with his oldest son, never to be seen again.

The cave is situated in the crevices that form a natural limestone cliff along the coast to the southeast of Menorca. This cavern is brimming with natural openings and windows in the rock face that overlook the Mediterranean. You may even see the sky open from the top. The majority of the steps, terraces, and passageways are made of rock itself. The menu will help you discover the classic local drink called the ‘pomada’. It’s an elixir of Menorcan Gin (yes they even have their own island-specific cocktail) and lemonade which is perfect to complement that panorama view.